Approving the state budget estimate in 2023

Specifically, the National Assembly decided not to implement the overall reform of the salary policy according to Resolution 27-NQ/TW dated May 21, 2018;

At the same time, increase pensions and social insurance allowances by 12.5% for subjects guaranteed by the state budget and provide additional support for those who retire before 1995 with low benefits;

Increase the standard of allowance for people with meritorious services to ensure not lower than the standard of poor households in urban areas and increase 20.8% of spending on social security policies that are attached to the base salary; 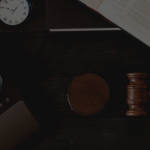 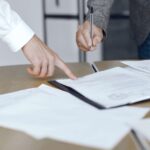 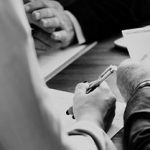 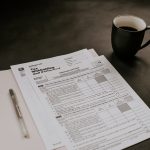 Details Some Articles Of The Law On Tax Administration
December 12, 2022Hương Trần 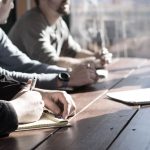 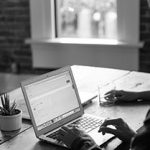 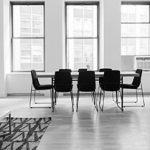